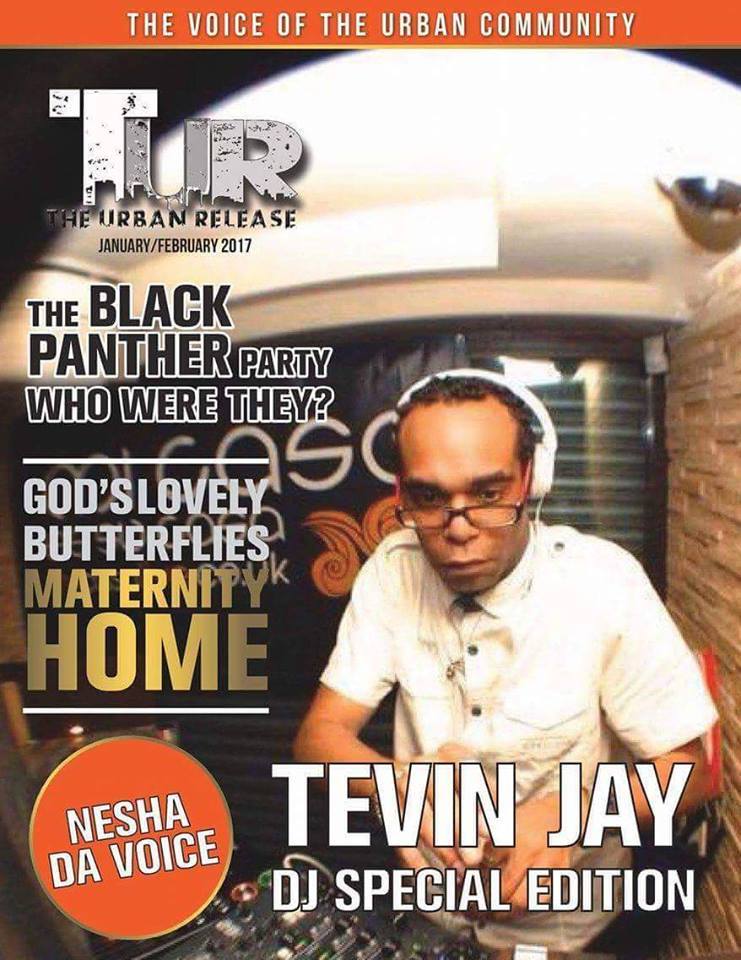 Launched in 2002, Ambition Radio was created to cater for a wide spectrum of high quality underground dance music. The reasons behind setting up this kind of station were very simple, many very talented musicians, singers, songwriters and producers were not getting the exposure they deserve and had either been ignored or overlooked by the mainstream media. Ambition Radio offers itself as the perfect platform for showcasing old, new and breaking talent on the UK and international music scenes The front line of the stations music policy is a wide range of inspiring house music, from original funky and soulful house through to deep, tribal, Afro house and broken beat. We also supply the best of 70’s 80’s & 90’s jazz, funk, soul, boogie, electro and rare groove.oldskool rnb.oldskool reagge,oldskool jungle,oldskool house. Ambition Radio hope that listeners to the station will have an enjoyable, even magical experience, journeying through the various musical genres We broadcast nothing but the best for our listeners. We have professional DJ’s and quality music that is the key to our success which we are aiming to take to another level. There is always room for improvement and we would be grateful for any feedback or suggestions that you may have. The more dedicated listeners that we have, the more it will help us grow. We have a fun and exciting chat room for you to interact with the DJ’s and also a text number for your shouts and more. Ambition radio is a station with a mission to supply our listeners with the best the underground club scene has to offer. Our DJ’s do their best to entertain and accommodate our listeners. Enjoy the shows and remember to Keep The Vibe Alive.

Business people know that advertising and marketing are essential tools that are used to help ensure the success of their enterprises.They are aware of the importance of informing people that their companies exist and that they have products or services to offer their clientele.It can be extremely frustrating when you know that there are millions of customers out there that may be interested in what you can provide,but you just don’t have the right medium to reach them.Well,we have the means to help you achieve this!Radio advertising is the perfect format for spreading the word to people that may not have been aware of you,opening the door to hundreds and thousands of listeners and potential customers that simply love listening to their radio!What makes radio advertising so special,is the fact that you can be doing a variety of activities and still be listening,without having to stay in one place.In turn,this makes the advertisement far more effective and more likely to stay in the minds of your targeted audience.The massive expansion of people purchasing computers in recent years and logging on to the internet to buy goods and services has resulted in the world becoming a much smaller and more accessible place.People of all creeds,colours and sexes are interacting on a global basis through the internet and radio,providing lucrative opportunities for any “forward thinking” business person to make use of.This has to be a major incentive for you to act now and get your message out to those that you feel can benefit from your product/service.email ambitionradio@rocketmail.com Ambition Radio is here to help “you”,the businessman/woman or entrepeneur to expand your business in a very user friendly way.Small businesses often benefit from advertising on air,especially considering the pressure a lot of small businesses are under,but the truth is,big or small,every business needs customers to survive.If you agree with everything that has been said so far and you think that advertising on radio is for you,why not advertise with Ambition Radio.com and get the word out to all the potential customers waiting to hear from you.Our rates are very competitive and there are a number of packages available,Starting with the standard weekly advertisement,per month,per 6 months or yearly (12 months).For more information and pricing,please speak to one of our advertising staff by emailing us @ the above information. We also do community events for family”s and children
Previous
Next

In february 2016 Ambition Radio was invited along too the House Of  Commons parliament for the African & Caribbean CommonWealth War Memorial also for the Offical Song Launch Party I Have A Song.Feat Nubian Jak & Eric Roberson. 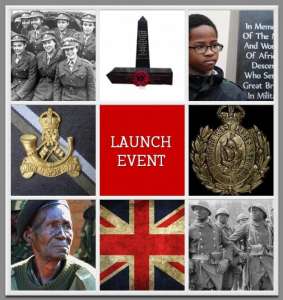 The African and Caribbean Memorial Committee, under the Patronage of Baroness Howells of St Davids Would like to Thank you for attending  OUR LAUNCH EVENT For the fundraising single “I HAVE A SONG”

Which was held on 26th February 2016 at The Houses of Parliament.

Thank you for your continued support of The African and Caribbean War Memorial.

Some description text for this item