“Inner Souls” present Disco Dubz 4 klubz. “Satisfy” is the hook of an old Disco vocal that just fit into the track. Me, I’m always try to be satisfied with everything. I try to live satisfied.

Growin up I started with Reggae baselines . It must come from my West Indian parentage, my roots. Those influences are strong in my music. I like to take it deep and dark, put a bit of everything into it, into what I do. I like to have a fat beat and a heavy baseline.

The NY club scene and the UK club scene are two totally different things. In 1993, when I first came to NY, I was introduced to The Shelter, Merlin Bob, Timmy Regisford meeting Freddie Sannon of Shelter Records. They are the ones who inspired me in the House scene. New York is hot and sweaty on the dancefloor. Completely different than the UK. I love America, especially New York. It’s so vibrant, I love the lingo. If I had the opportunity to live in New York, I would.

Friends invited me into the studio and I liked how they were making beats and creating music. I said “I can do that”. I wanted to try my hand at it. I love to make music all of the time. I found that by producing I could express myself and how I feel the music.

Playing at the Garage City Party during the Winter Music Conference made the greatest impact on me. Everyone who I admired and looked up to in the House industry was looking at me. The biggest gigs in the world happen at WMC. Big blokes from the US were listening to me. Eric Morillo on MTV interviewed me. That was the turning point for me.

I began by following what Todd Terry and Marshall Web had done, not pirating, but taking bits and pieces influenced by American producers until I found my voice. British radio stations thought I was American until they started interviewing me and realized that I was from Brixton. I found my own style and voice and won a few awards and disks as a result. It was really something to be the “Side B” of a Masters at Work Remix.

Besides Booker T, the one I use the most is Kings of Soul. Don’t use Underground Mass, but you may see something in the future with that name. I like the sound and the feel of Kings of Soul, it’s the one I identify with the most.

I have a few booking in the UK during the WMC 2011 dates. Since the dates were changed earlier in the month, it’s unlikely I’ll be attending. If Oscar P gets “Satisfy” to blow up at WMC, I’ll be flying to NYC to give Oscar a big hug and a mojito.

I have fun collaborating and working on solo projects. I have worked with singers and producers and have had the most fun working with producers Eddie Perez and DJ David Camacho. Those are the main fun guys. I love making fun, happy music. If you’re happy, you will make happy music. I love making music, so it’s all fun for me.

There are tons remixes coming out into 2011. As far as production, working on “Killing Me” with Afrodisiac and working with Marshall Jefferson. I’ve got my own projects, loads of tunes to flood the market with my own production. 2011 will also bring back some old remixes.

I love what I do. It’s not about the money, it’s about the music and the people for me. I love making House Music and have since the first time I went to Shelter and Sound Factory. I’ve met amazing people around the world. That’s what this is about for me. liquid deep recordings 2015 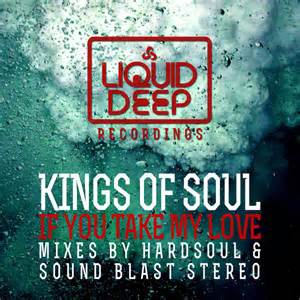 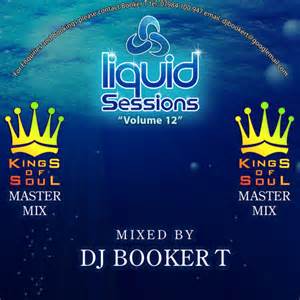 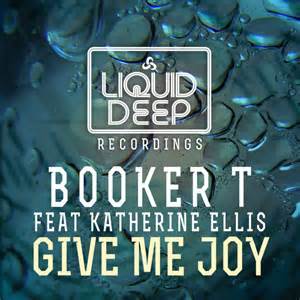