Sy Sez is a London DJ whos journey began playing on many of Londons pirate radio stations. Along with his radio shows he began playing at local house & warehouse parties, since then he has graced many of Londons best club venues including Ministry of Sound, Turnmills, Pacha, Neighbourhood, Herbal, The Key, KOKO, Canvas, SE1, Plan-B, Matter, The Whitehouse – aswell as other clubs in UK cities such as Bristol, Nottingham, Exeter, Bournemouth, Southampton and Newquay. Since then he has also travelled to Ibiza, Southern Spain and Ireland to showcase his talent.

In 2005 Sy Sez caught the eye of infamous house-music duo ‘The Fanatix’ (Aaron Ross & Neil Pierce) and earned him a place on their monthly residencies at top London venue – Neighbourhood. This notorious residency was a very popular night and created a dedicated following and has now been moved to Herbal – where he continues to be their resident. Due to his continued hardwork, dedication and talent – Sy was then proudly welcomed into the Fanatix as their official 3rd member and to begin joining them in the studio on their productions. Soon after his baptism in production with the Fanatix Sy teamed up with fellow London DJ – Gavin Peters and formed the production outfit AphroDisiax – who are now beginning to create interest with their productions and remixes!
In 2007 his DJ skills earned him a place on the Soul-Heaven lineup on its return to the Ministry of Sound featuring Terry Hunter & Terissa Griffin and also a repeat booking at Soul Heaven for Tony Humphries 50th Birthday…..2 great parties later and Sy was asked to join the heavy-weight in-house lineup as a full Soul Heaven resident ! Also, bookings from soulful house legends Bobby & Steve playing at their famous club night GARAGE CITY (a true soulful house institution) and new residencies for Kinky Malinki + Stereo Sushi confirm Sy as one of the UKs brightest young stars. 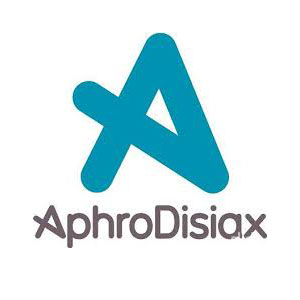 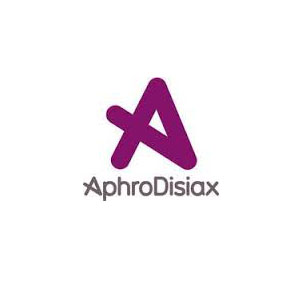 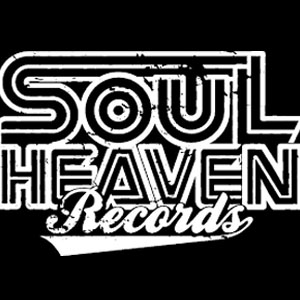