Jhenni is based in Glasgow, Scotland and has all her life loved singing since she was a “wee tot”. After spending 11 years in the Algarve, Portugal getting a feel for different musical styles such as Latino, Jazz, African-American and Kizomba music, Jhenni then returned back to her native Scotland. Upon arrival in Scotland, Jhenni then decided to embark on a musical career concentrating her focus on spiritual creative writing, starting with poems & then expanding these into song just as her idol Jill Scott had done.

Jhenni has a very unique and creative style of writing and singing and promotes positivity and inner strength through her music. Jhenni would like to portray to those listening to her songs that if you put your mind to it, anything can be achieved with positivity, passion and love in your heart.

“Dreams” is Jhenni’s first commercial release and she is currently working on releasing her full debut album later in the year. 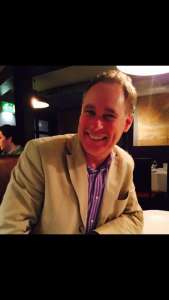 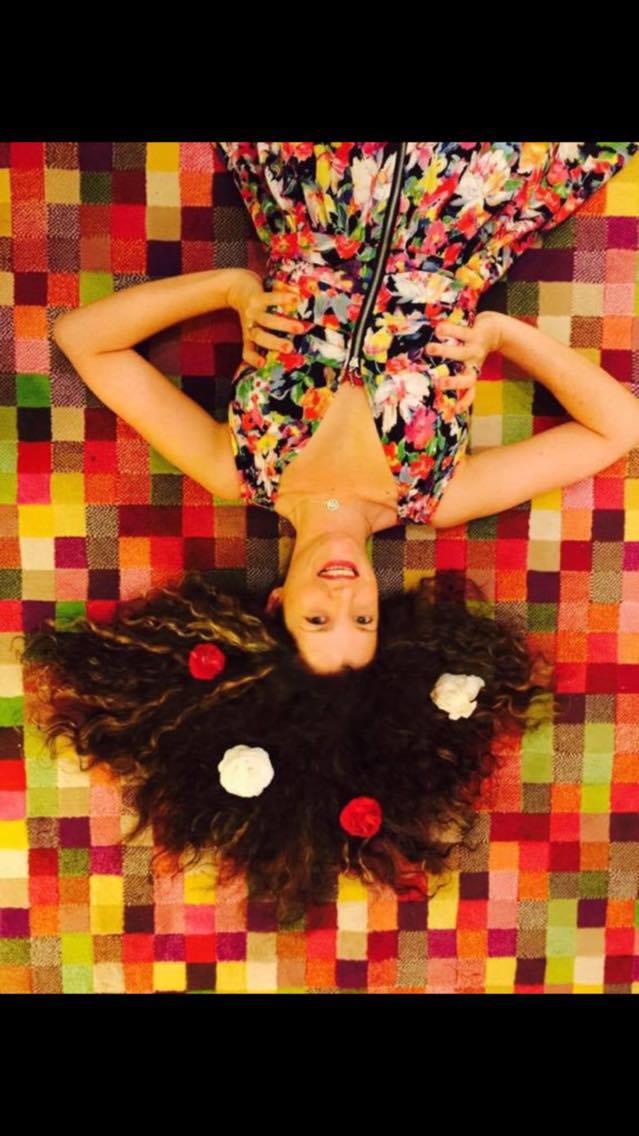 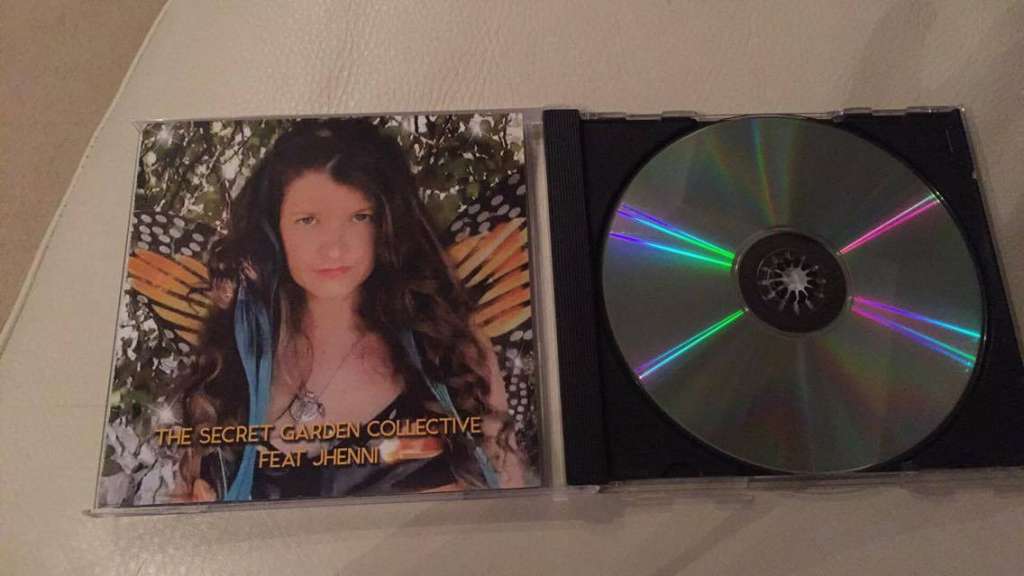